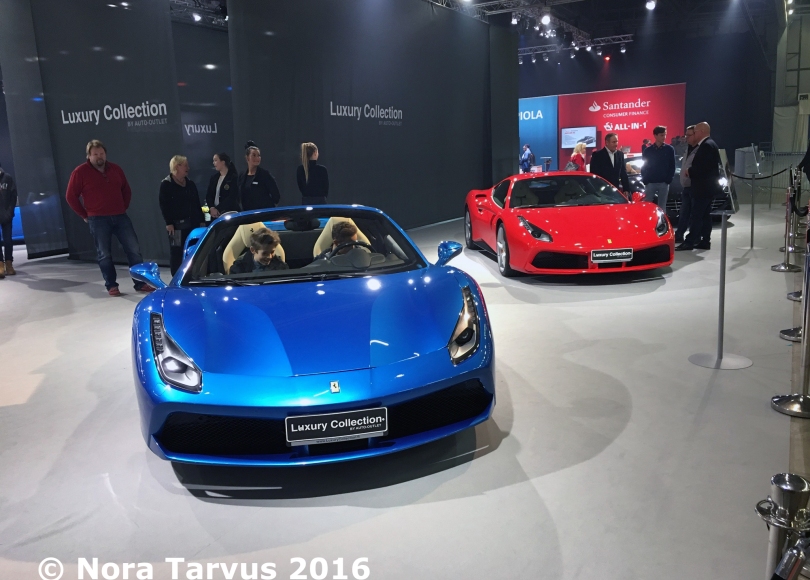 I had weekend off lately and spend two days of it by studying but I thought to tell you about that one day I did a couple of cool things. 🙂 We slept around the clock and started the day with effective 30minutes interval training with a cross trainer.

After the gym we went to visit our friends who bought a home lately. The had a housewarming brunch (such a lovely idea!). We spend couple hours eating and chatting with all the people there. 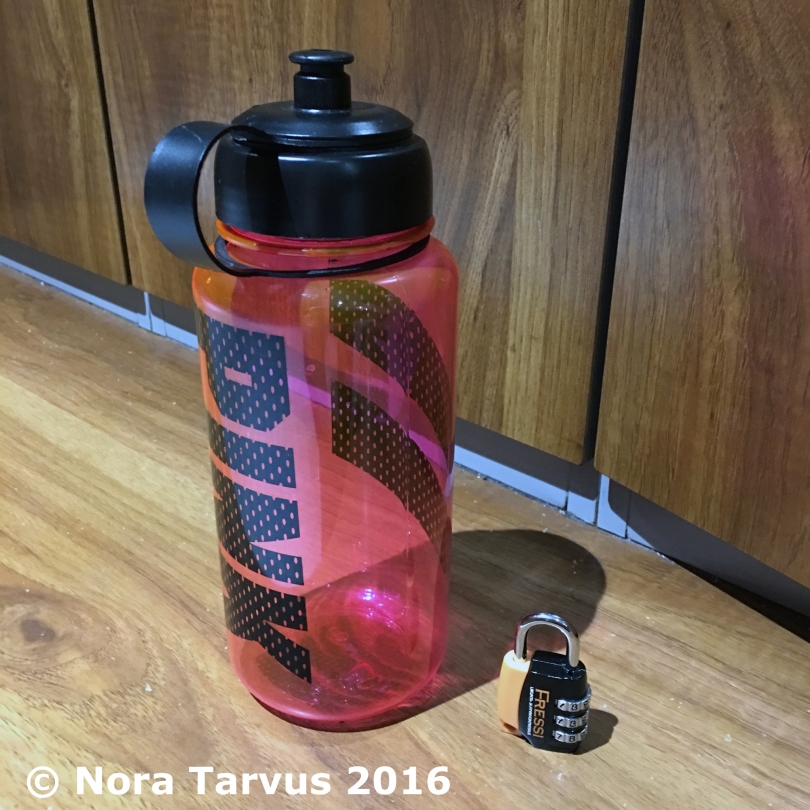 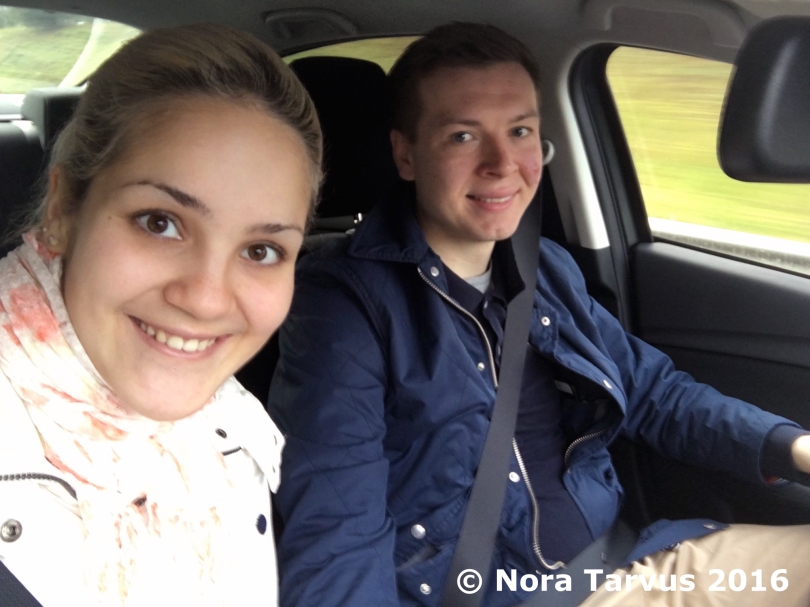 From there we carried on to a car exhibition called Auto 2016 which was located in Messukeskus Helsinki. The event was full of new models and cool cars. There we could get in some funny little cars, see a brand too electric cars from different brands, test drive some different models on roads of Helsinki. We also tried two crazy things: we drove towards a wall with Subaru Outback and let the car not to make us crash. We also did some crazy off-road driving test with a Land Rover. 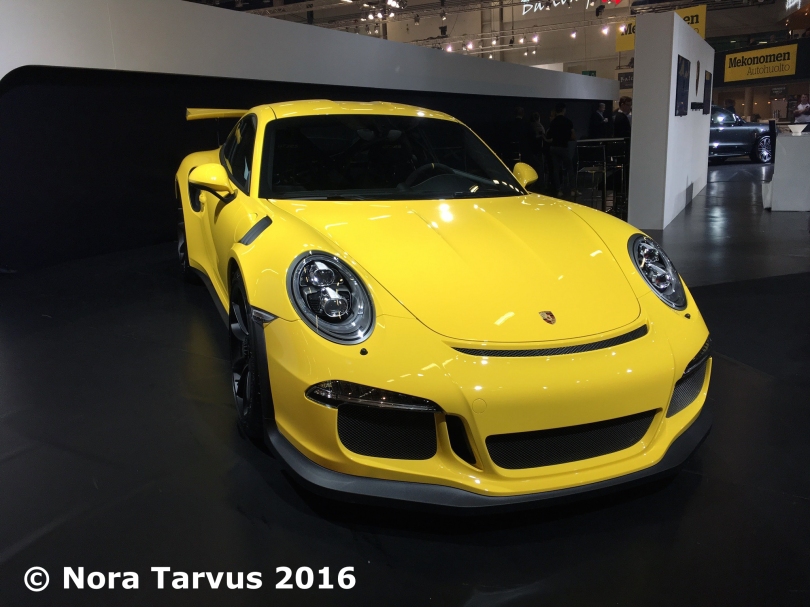 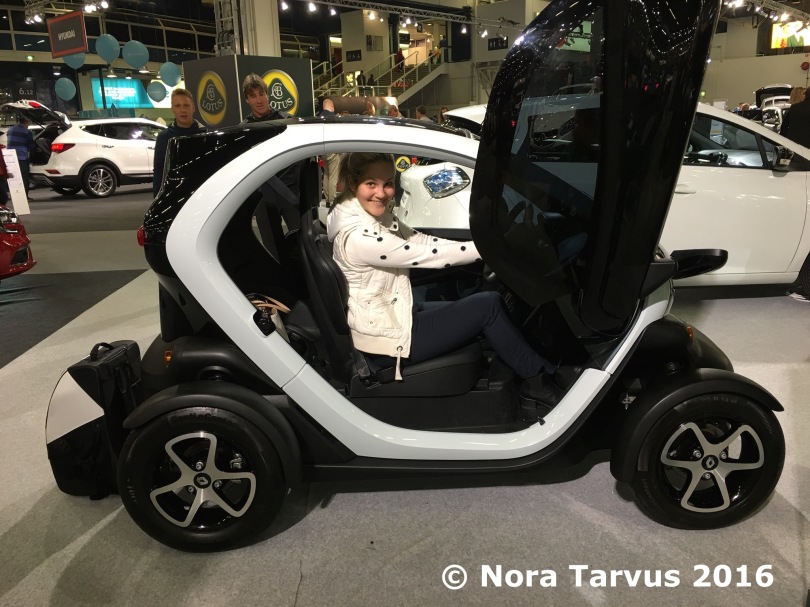 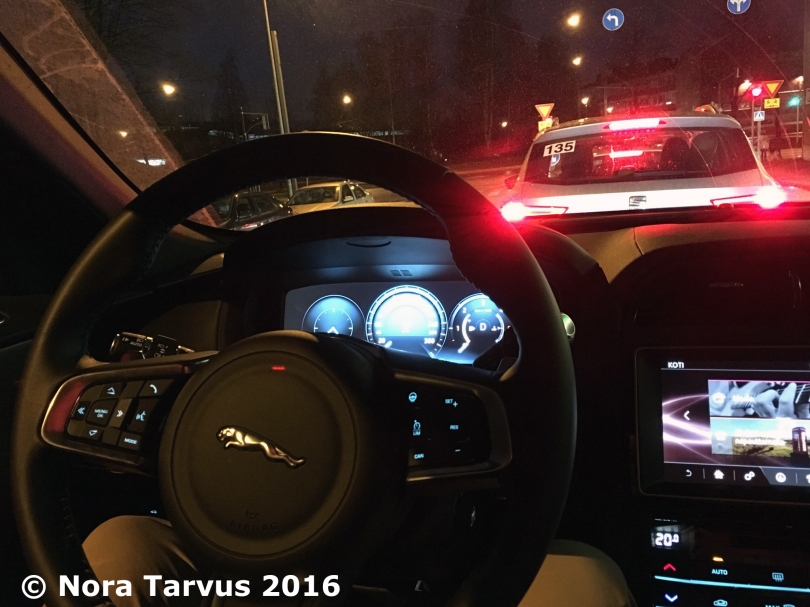 After long exhibition day we drove to downtown Helsinki to get some 10€ burgers from Morrison’s (with Pivo app you’ll get those until the end of 2016! The app is free). We took bacon BBQ burgers that were good but huge. The only thing we had eaten before the burgers was the brunch so we were completely fine with the size of the burgers haha. 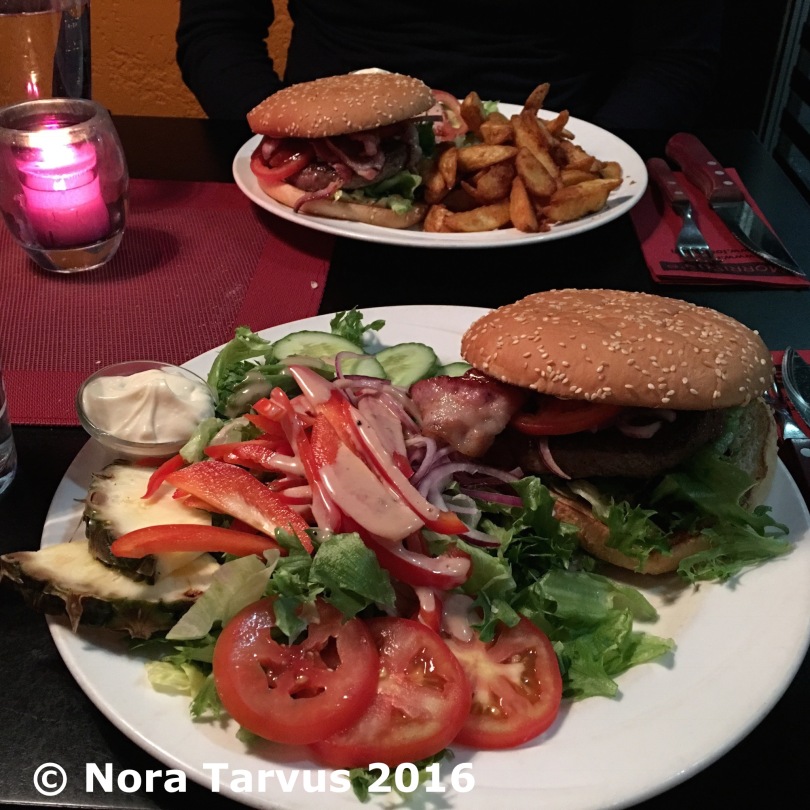 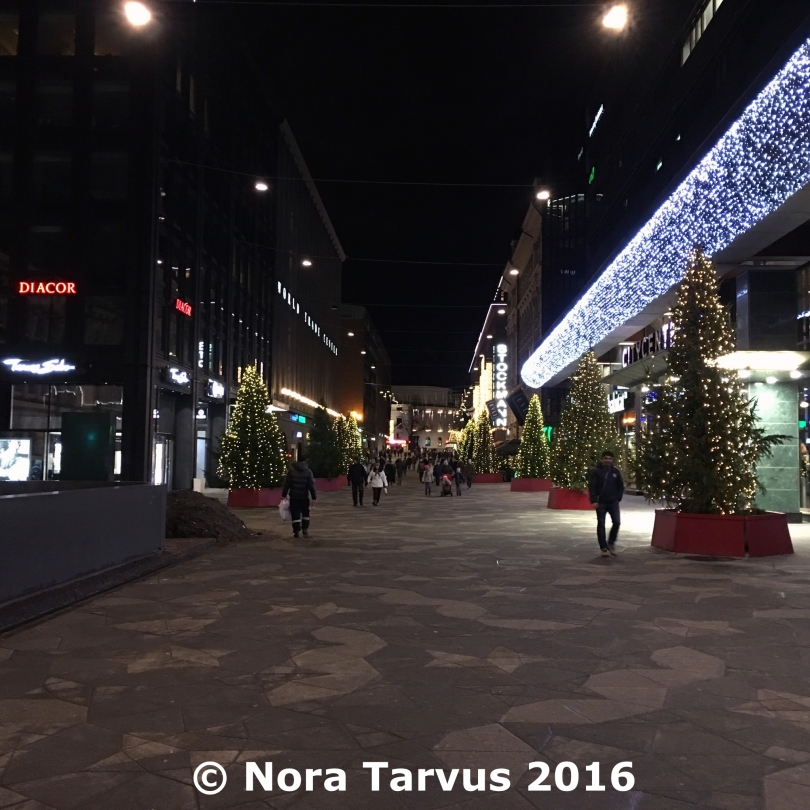 After eating those enormous ones we drove back home watched some Modern Family (I cannot stop loving that, especially Cam and Gloria are hilarious, aren’t they?). We also did some studying at night to pretend spending the day off usefully.