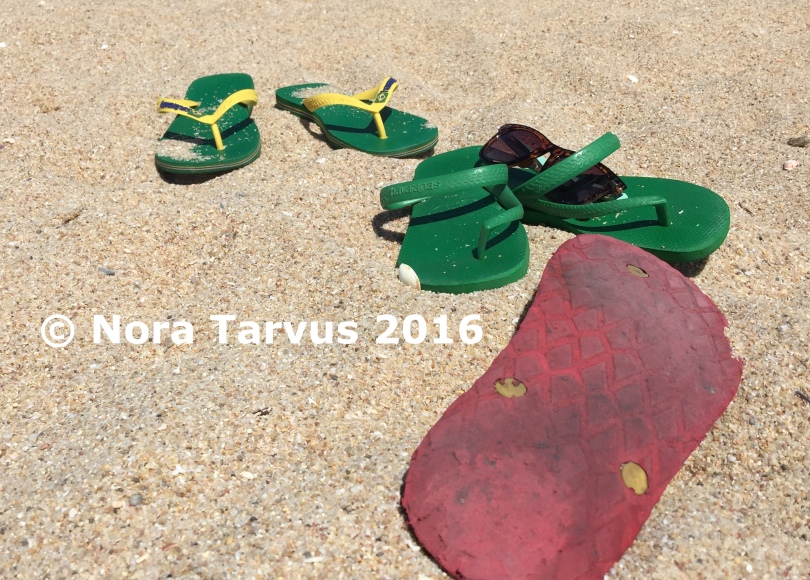 Our second day in Portugal started with breakfast in the house at 10.30am. Because we were quite tired of all traveling and being awake we decided to just chill and enjoy having a holiday. For this day it meant chilling at the beach, listening to music from our Bose Sounlink Mini 2, enjoying some drinks, playing beach volley and some of us surfing. The beach in Consolacão was big, beautiful and not too crowded. However it’s really windy in there so remember to use sun block even if it doesn’t feel hot! I don’t burn very easily but I burned a bit without feeling any burn or anything uncomfortable. 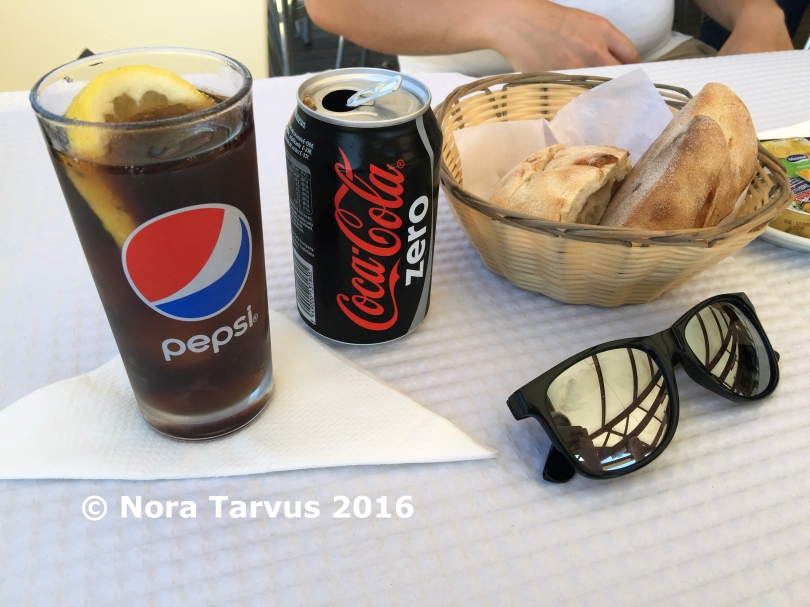 Everything in there is really cheap, because it’s non-tourist area. For example large beer 2.5€, drinks 3-5€, sandwiches 2-3€ and proper warm meals 6-12€ (and yep, this includes fresh grilled fish, beefs, etc.) 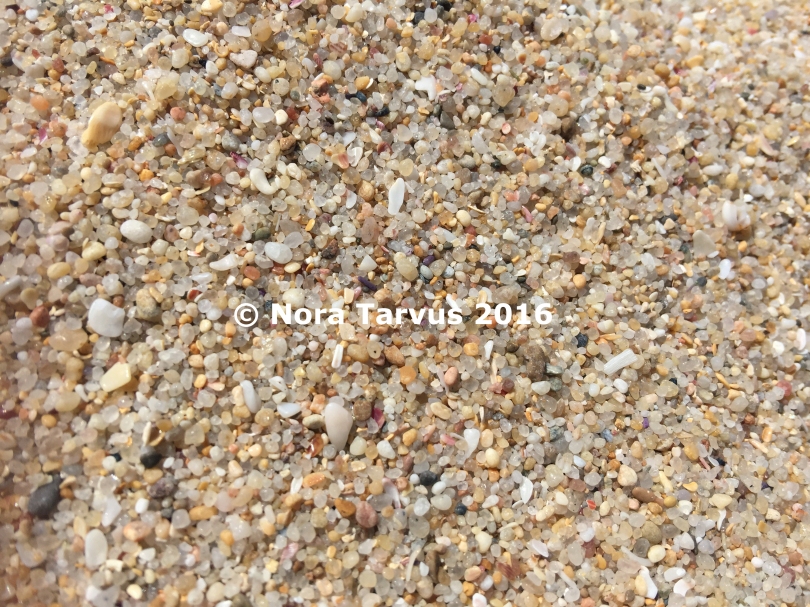 During the night I had some own time with Wi-Fi and computer doing blogging and social media stuff while most of my friends were watching soccer from TV and some of them went to Peniche to book other cool things to do like diving, fishing and dinner. In Portugal there was quite good free Wi-Fis in cafés and restaurants. We had Wi-Fi in our house too but it didn’t work too well. 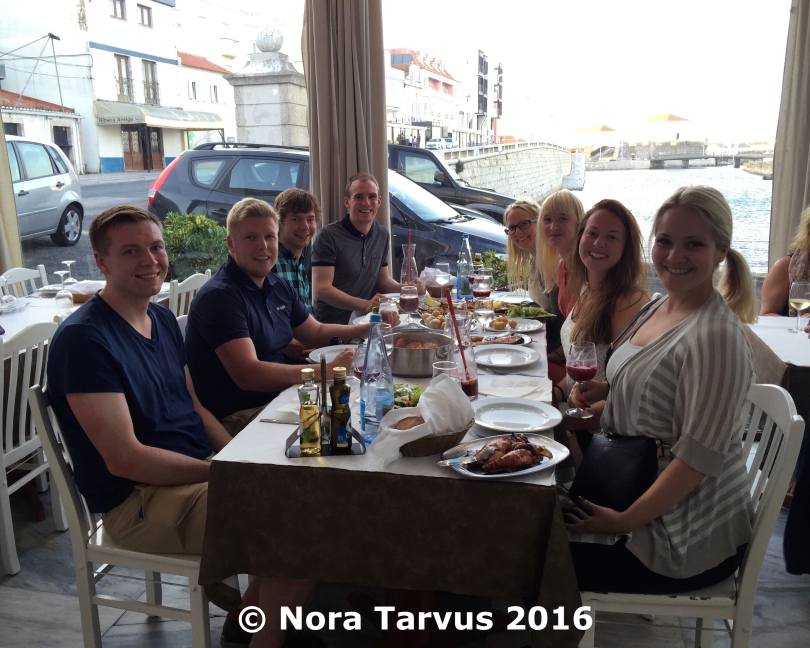 For dinner we went to restaurant Popular, Peniche. That restaurant is known as a seafood restaurant, and that’s what they do the best. However, you can also find some meat if you want. Especially their grilled seafood and salmon were delicious! We were quite surprised that this restaurant only has three stars in Trip Advisor. The service was amazing, waiter had awesome sense of humor and the food was delicious.

To get some drinks and desserts we went to a small café that has really good Trip Advisor reviews, Java House Pastelaria, in Peniche. Their drinks are not too special but they do have delicious and beautiful pastries such as New York Cheesecake and Brownies, yummy!