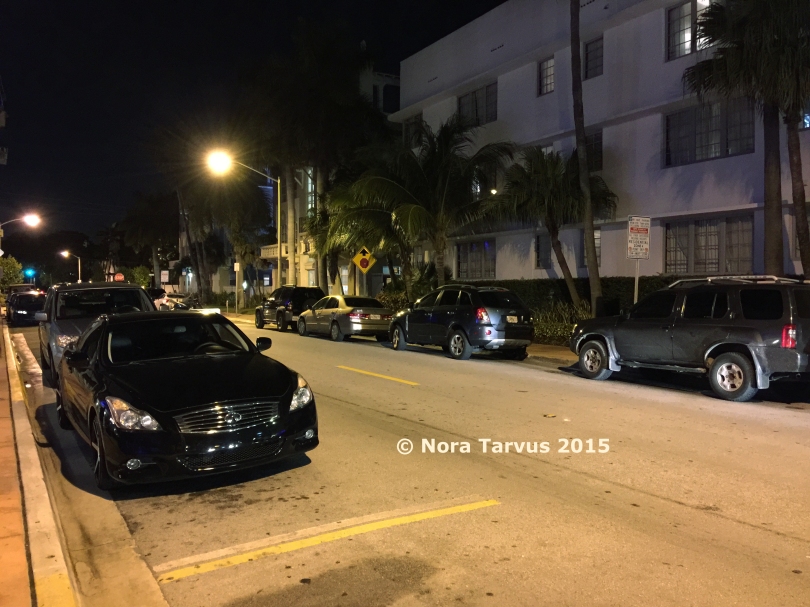 Flight from Oslo, Norway to Fort Laureldale (or Hollywood International airport as it’s also called) took 9.5 hours. I’ll publish a separate post about the flights soon. When we landed it was 80 degrees (27 Celsius) out and tropically humid.

From the airport we were thinking to take a taxi but we found a group shuttle for $21 per person instead. I find the price really valuable for from airport to in front of the hotel drive when the drive took about an hour because of the distance. Additionally it was midnight when we arrived so it wouldn’t have been too easy find or cheap to use actual taxi.

City lights at night where really beautiful, especially the skyline view from the highway to downtown Miami with its skyscrapers was amazing. At Miami Beach area I noticed that some buildings are really old and there is plenty of contractions going on. The style of the buildings vary widely from super modern American to older and more South European style. 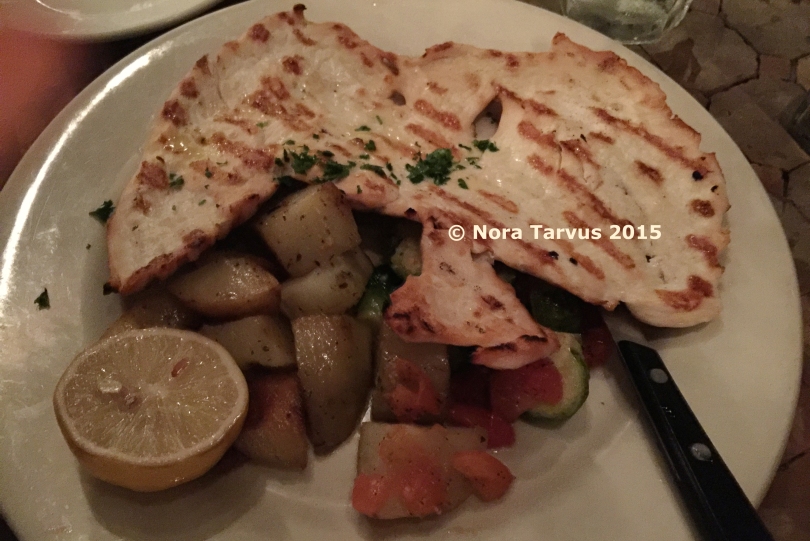 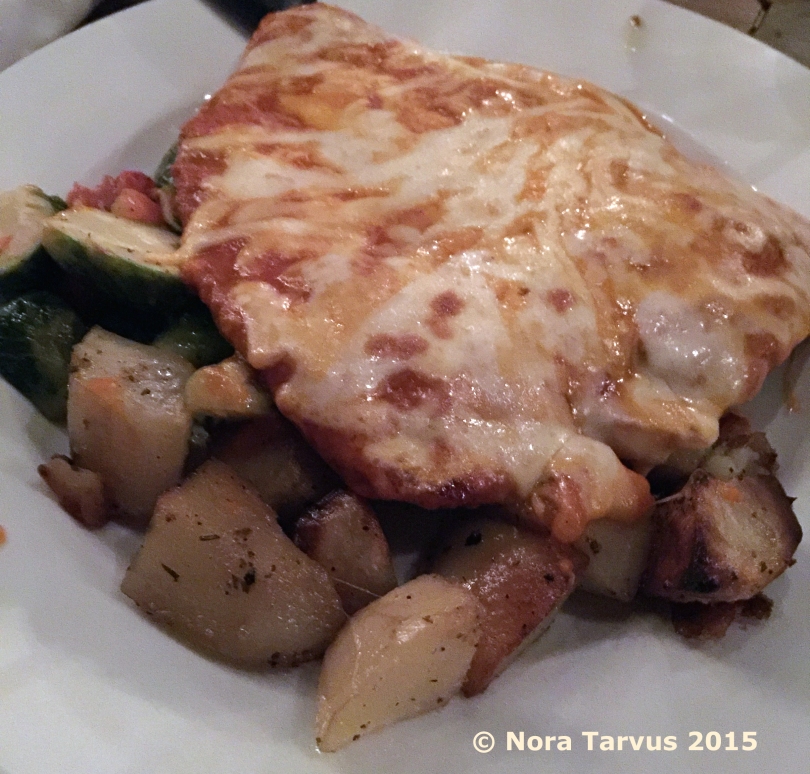 During the first night we basically just signed in the hotel (separate review coming), went out the eat, walked a bit around and just took a shower and went to sleep. Above food and terrace of the restaurant nearby. 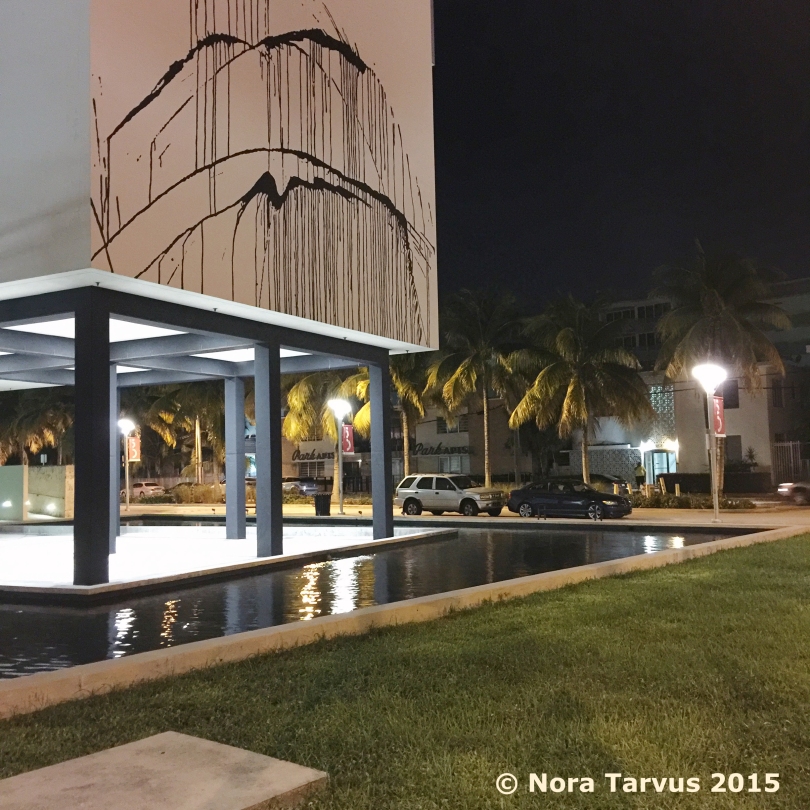 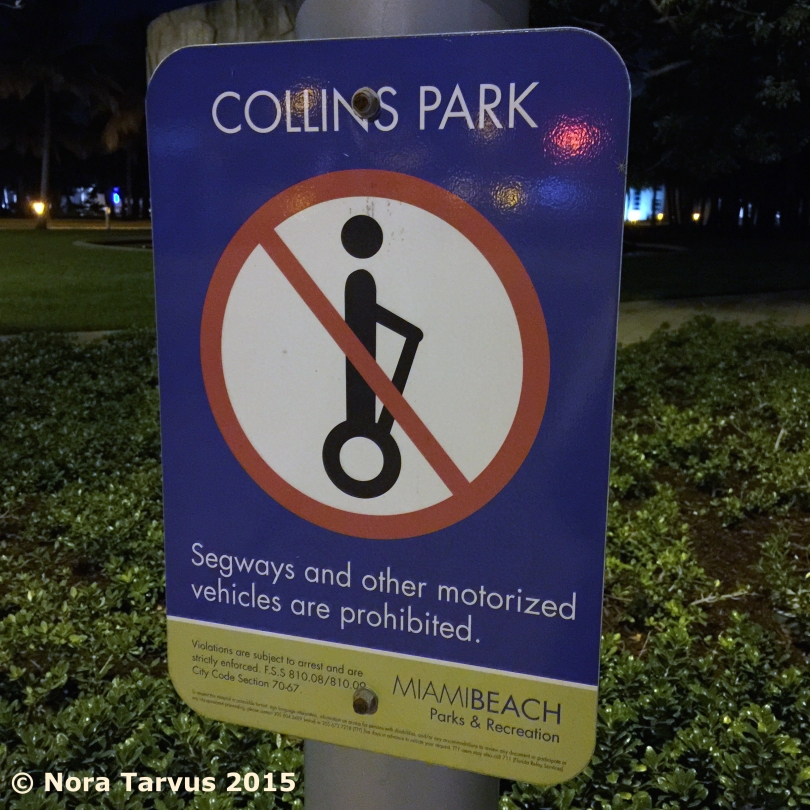 Drive a segway in wrong place and you can get arrested! Sign you never see in Finland haha 😀 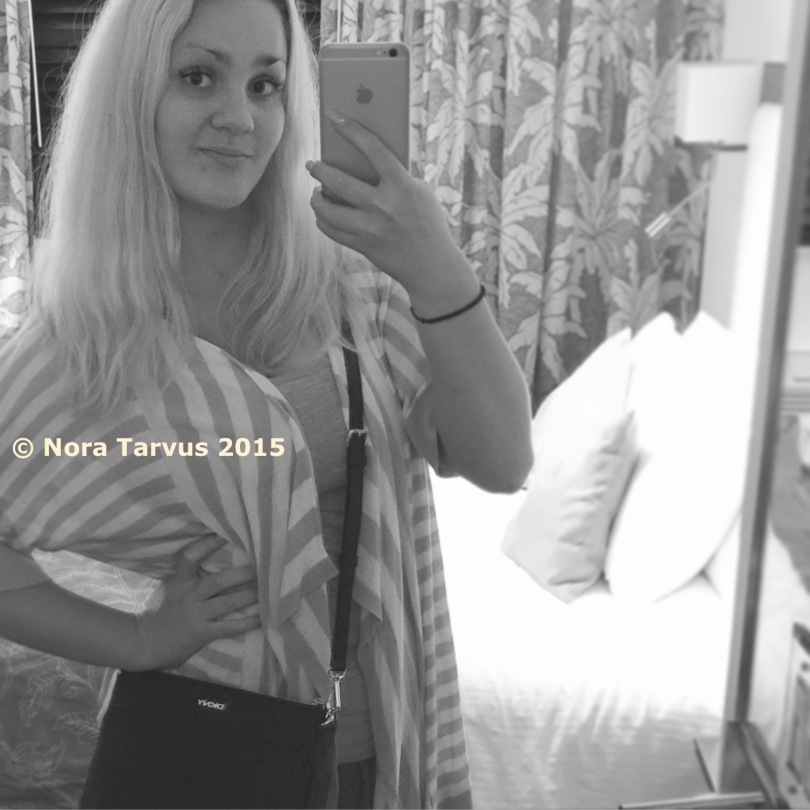