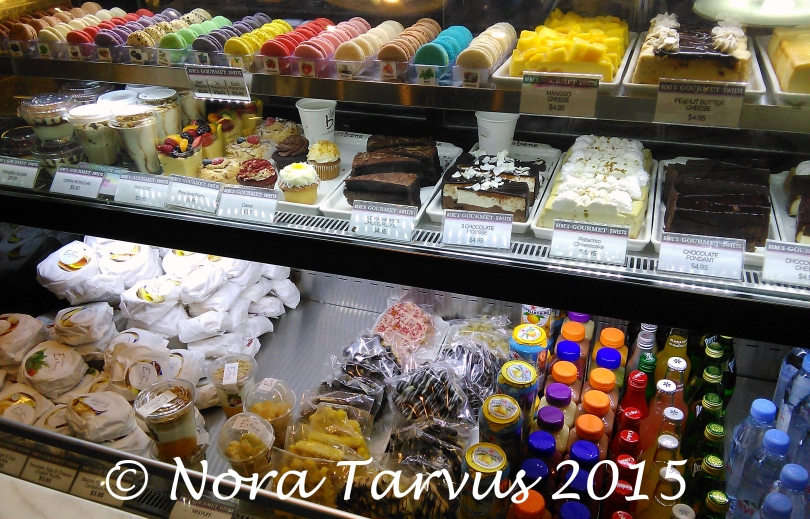 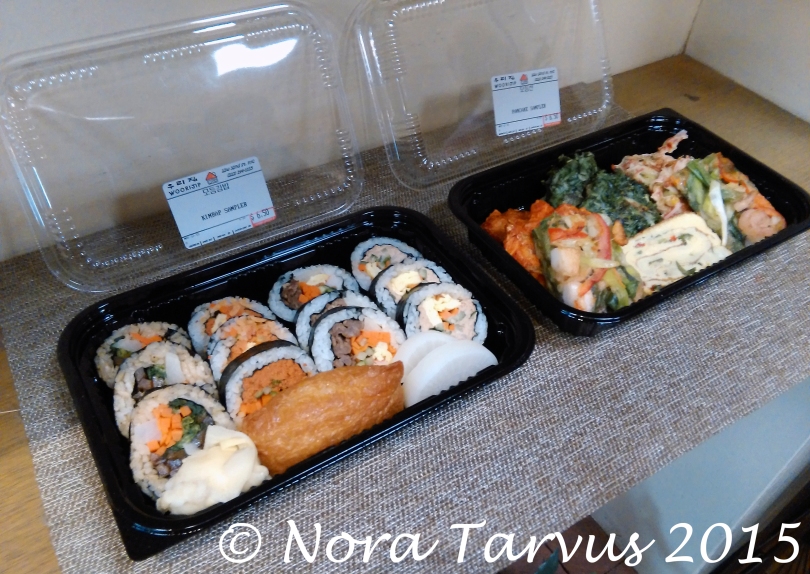 1.30 Korean “buffet” food in Woorijip you take anything you like and pay $7.99 per pound

2.15 Bubble Tea & Korean Dessert in Caffee Bené, those were really different. I got milk tea that had really strong tea taste. My friends took mango, peach+mango and (**** what was to purple one with 4 letters???). I found mango best but it depends on what you like. The dessert was like snow flakes made from condensed milk with some sweet bean thing and crashed cookies or something like that. It was really different compared to American desserts. It wasn’t too sweet and it tasted healthily good. I really loved it (as well as all the Korean food we had)! ❤ 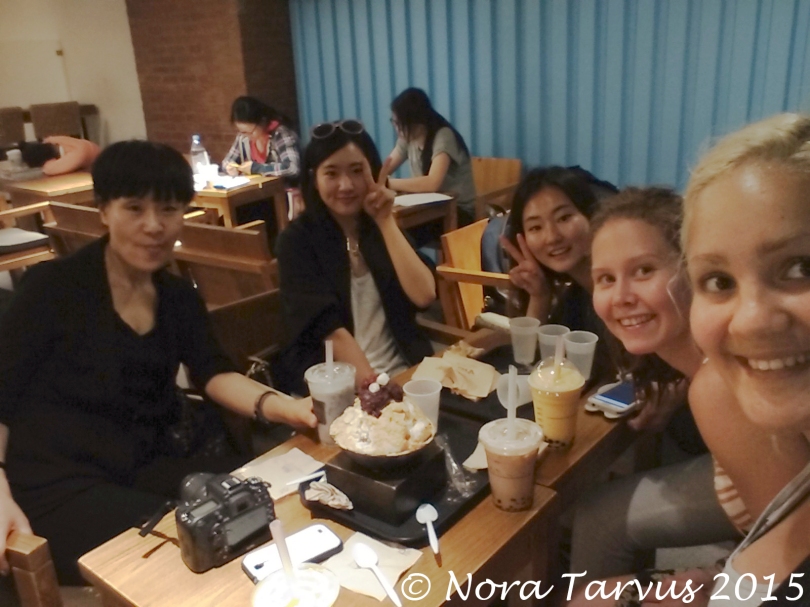 3-4.30 Walking around Manhattan with Mira & Hansol. We visited NYC public library and Sephora (again because my friend was looking for one nailpolish that they had sold out in Sephora we went a day earlier) 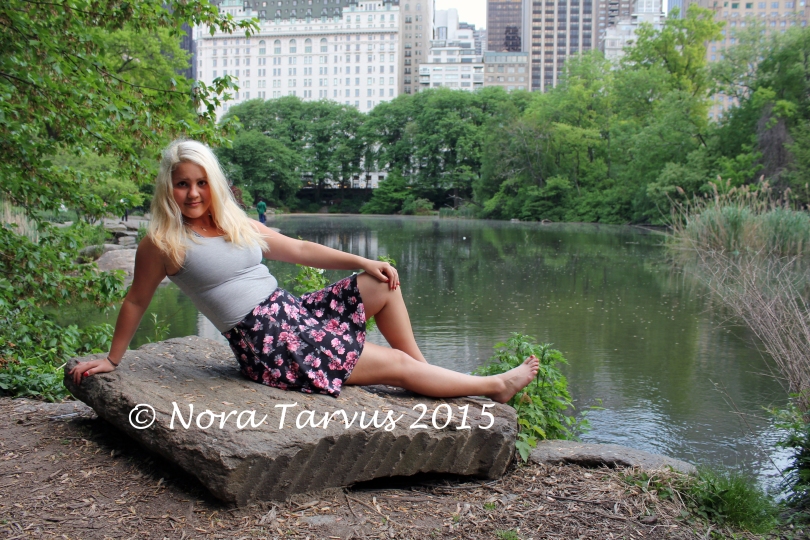 5-10 Central Park. We planned to walk around and see the whole park at the summer time but we didn’t. We just get in when one guy came to talk to us. He was a professional photographer and he wanted to take a picture of us he told. We ended up to looking pictures he has taken & what we have taken. It was really interesting to hear what he thinks about different photos and see his work. We also took pictures. We were thinking just one photo but it ended up five hours photoshoot. 😀 We had a lot of fun with him! We also found his good friend at the Central Park so we ended up having interesting and fun discussions with him.

10 After long day with photos the guys wanted to show us a great pizza place where you can get pizza slices with $1 each. They wanted to buy us some pizza and drinks there. It was really good pizza and a lot of fun! After that we took couple more shots in a mall in Columbus Circle.

11 One of them was going to Brooklyn nearby our place so he helped us with subways (you have to take 3 different subways from the Central Park to Greenpoint). We at first thought that we’ll walk but when it was almost 11 and we had walked all morning and yesterday subway was a great idea! And it’s only $2.75 per one trip per one person (+metrocard $1). If you go or come from airport it’s $5 but otherwise it’s $2.75. 🙂