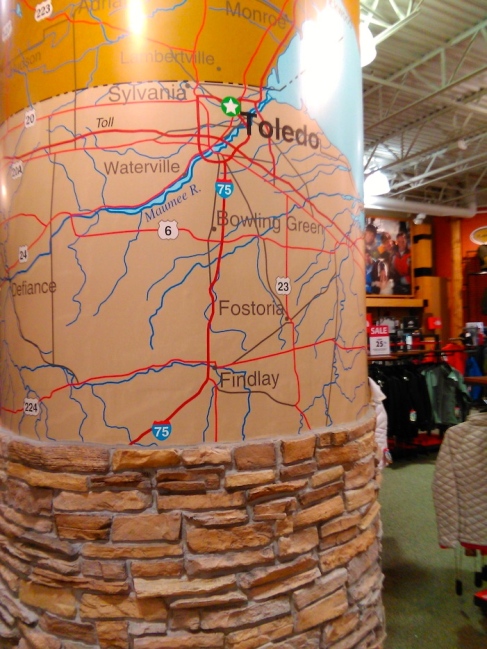 Toledo is up there and Ada would be just little bit further in south than the lowest end of that map.

On Monday my roommate and her boyfriend went to shopping and they asked me to come with. I don’t know why but I somehow thought that we were going to grocery shopping but we ended up to a flea market called Goodwill and nice shopping mall called Westfield Franklin Park Shopping Mall in Toledo (that’s a bigger city about 65 miles to North from Ada). 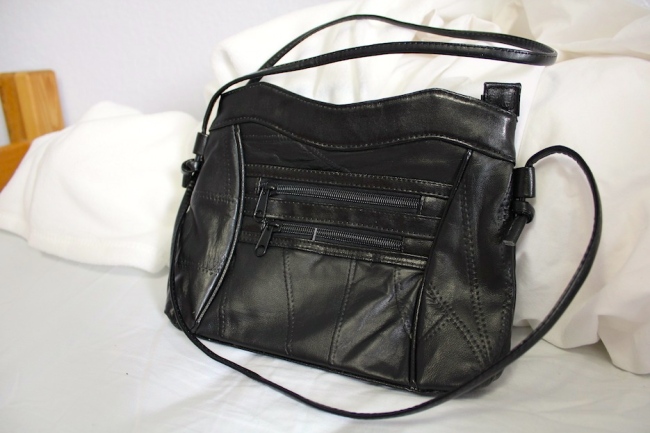 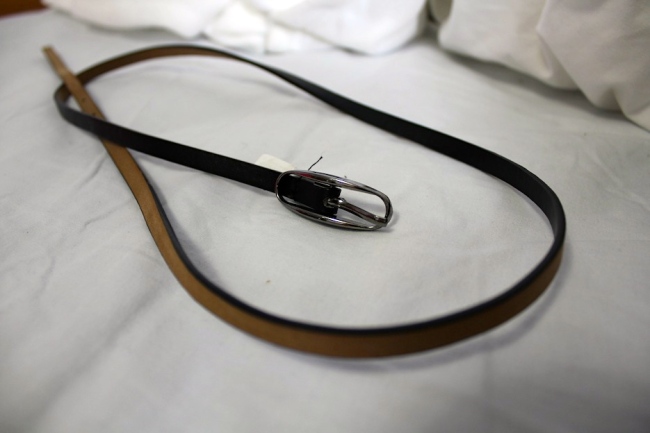 From the flea market I found a real leather belt and bag in total 4,30 USD. 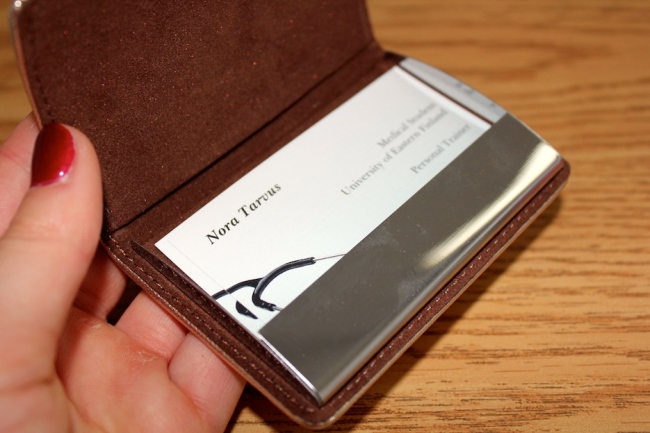 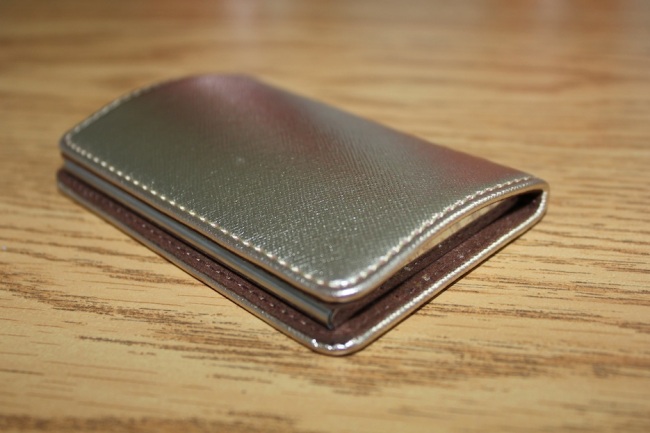 From the mall I found super pretty (business)card case with little under 10USD. This one is from a shop called Francesca’s. 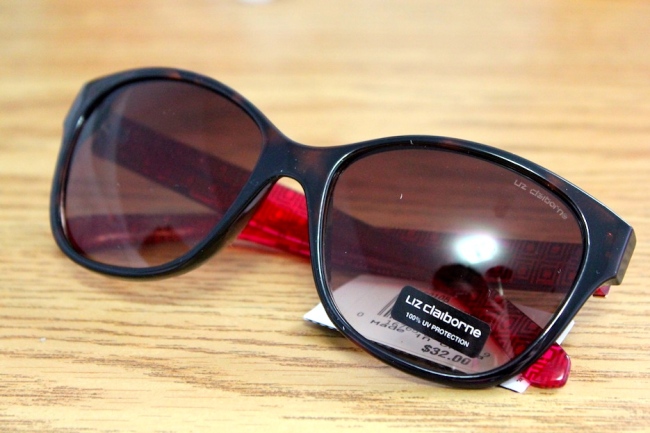 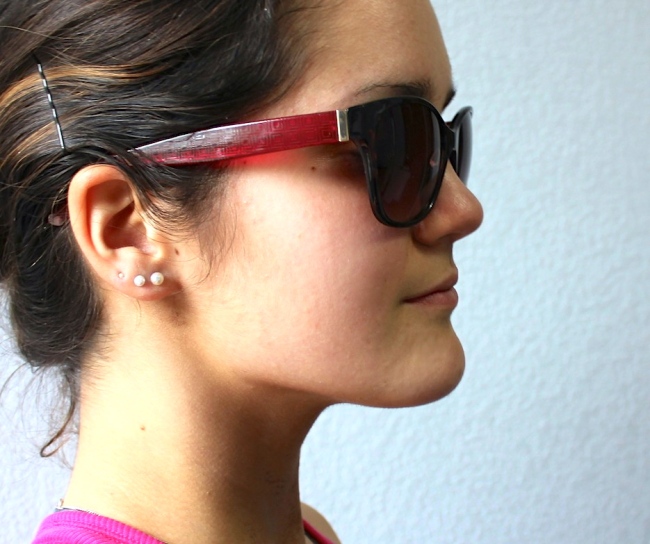 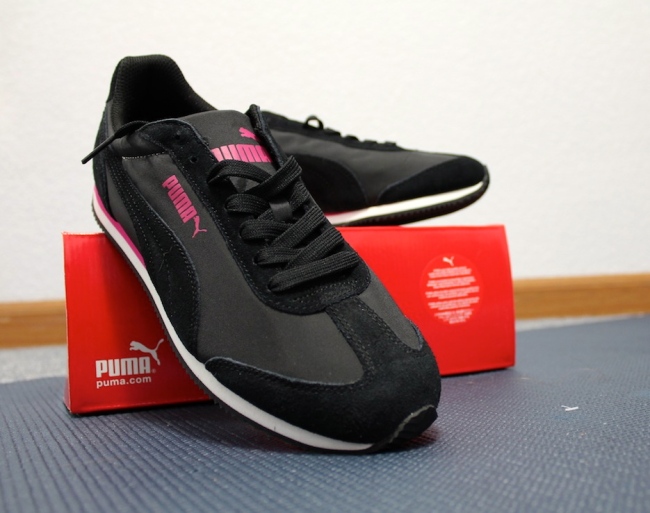 …and new pair of Puma sneakers with about 65USD. 🙂 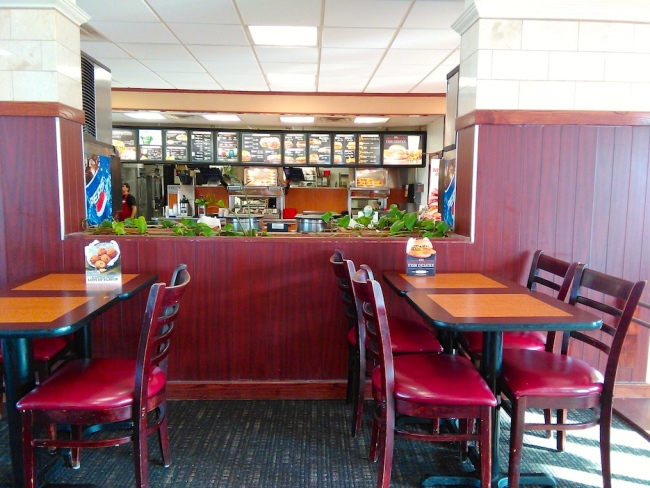 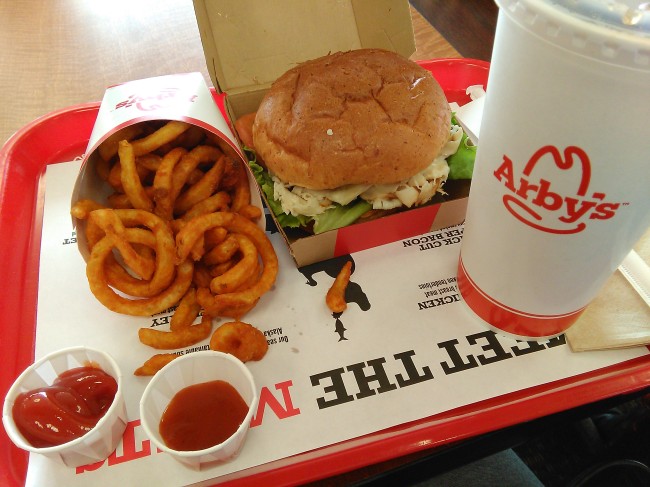 On our way to Toledo we went to eat some American fast food in Arby’s. I took turkey sandwich meal that was okay. I’m not very much into fast food but in my scale this place is somewhere between McDonald’s (horrible) and Subway (good). So from A to E would give D or C for that place. Service was nice and quick and food was okay but nothing special.